Nigel Tooby lives and works in Cumbria and from  his studio base there he exhibits and undertakes private assignments all over the UK.

He joined the Royal Photographic Society in 2009 and gained his Licentiate in 2010.  He was awarded Associateship of the Society (Contemporary Panel) for a submission drawn from his project (formerly under the working title “Mi Familia”) “We” (2016) which is an intimate monochrome documentary of family life and was made a Fellow of the Society (Contemporary Panel, 2012) for his book “of our times: the price of money”.

That project marked a major departure in his photographic style which, until that point, had specialised in contemporary travel, documentary and reportage photography. This led him to explore images which were pre-designed, staged, then intricately set and linked together to communicate information in a way which a single image cannot.

Accordingly, his style encompasses contemporary and documentary work as well as staged images designed for specific purposes. Much of his most recent work is created in series whereby images are carefully designed and made to comprise a single work in many parts. He is also producing work which utilises found and other materials as well as various ways of presenting images which add a further creative dimension to the work, as seen in series like “Eye Spy”, parts of which question the usual boundaries of what can be considered to be “photography” in its accepted sense.

His 2014 book, “The State we’re in” was shortlisted for the inaugural RPS international photobook competition and exhibited at Bath the same year.  In 2016 he completed his latest photobook offering, “We”, drawn from the extended series “Mi Familia”.  Meanwhile “Eye Spy”, created for the Simon on the Streets 2015 calendar, continues to stun audiences with outings in Harrogate, London, Bath, Wakefield and most recently at a one-day GEM Housing event in Bradford. He is currently working on  a new hsort series concerning contemporary portraiture “Cutting edge portraiture and where to find it”.

To donate to Simon on the Streets, please visit their JustGiving Page here 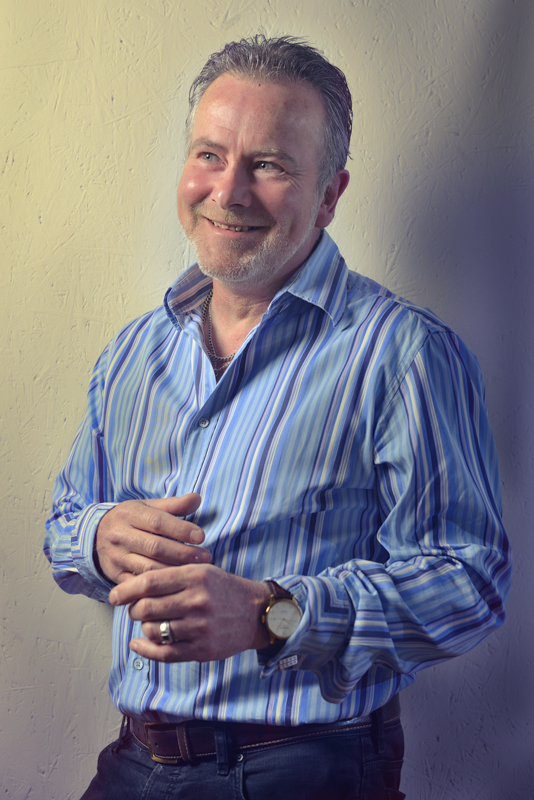 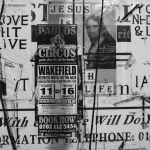 Nigel has work in private collections in London, Edinburgh, Dubai, Melbourne and various other places.